“I never dreamed you’d leave in summer.”  The idea that we would lose you eighteen months after burying our matriarch, Grandma, was unfathomable to me. I just assumed there was some universal law about such things.
When I got the call that Wednesday when you lost consciousness I didn’t think of death. I didn’t think of death those first three days you were in Harborview either.

It was only on the fourth day, when you were still in a coma, that I felt things were different. The neurological team wouldn’t give a full prognosis yet, but your son-in-law read your charts when the staff left. “This is much worse than what they are telling you”, he said, placing the voluminous binder into my hands.
Two days later they confirmed it: short of a miracle you were never going to wake up, and it was time to decide whether and when to take you off of life support. Four days after that fate made the decision for me.

So many times I’ve been told that everything happens for a reason. But THIS? Ten years have elapsed and I still don’t see the reason you had to die when you did. Grandma’s loss hurt, but I could at least make sense of it. Your death still makes no sense to me at all. I have learned to manage my grief better, but I will miss you till my last day. 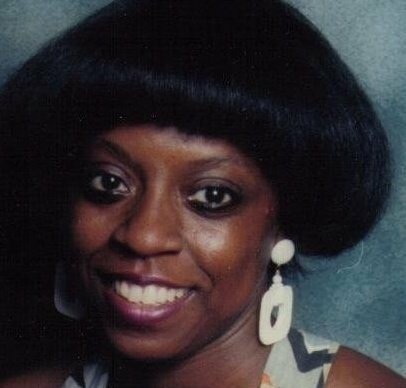 ← More Than A Dream: Higher Education and Family Support Estranged: My Alienation from My Southern Roots →